Social distancing before it was cool.

I was about 4 miles away from my starting point at the trailhead and car.

Yet way out here is where I felt an odd sense of satisfaction and contentment.

The woodland surrounding me offered a contrasting mix of chaotic and soothing.

This is camping and backpacking after all, and comes with the territory when being a nature photographer.

Camping solo has many benefits and drawbacks, however the former far outweighs the latter.

I learn how to carry the essentials and only the essentials. Fortunately you don’t need THAT much in terms of food, water, gear and entertainment to camp outdoors.

Another part to that is I’ve learned how to pack my gear intelligently and methodically, and how to carry all of that weight.

Ok, besides the occasional twig snapping or animal hissing, sleeping outside isn’t so awful.

At least in southwest Ohio, not that much is looking to harm you. In fact I’d be more concerned with humans rather than animals in this regard.

I’d recommend some rubber ear plugs and an eye mask to further lessen the nerves of every little sound.

Car camping or “glomping” (glorified camping) is something I’m personally not too interested in. The hike for me is just as important as anything else, and so I choose to hike at least a couple of miles first before ever settling down.

Even then, my rule for these kind of trips is to always set up camp no matter how after dark it is, or tired and hungry you are.

Work before play is the goal, and setting up a tent or hammock doesn’t take nearly as long as eating a meal would be.

You become ‘one with the landscape.’

This sounds a little hippy-dippy but I truly feel like you familiarize yourself with the area surrounding you.

Knowledge is important when outdoors, and being on your own also means that you’re the only one relying on your successful trip.

This also means that things can go south very quickly.

You embrace the sweat pretty quickly.

You can sweat all year of course, however those midsummer camping excursions bring on the extra sweats.

I prefer to camp during the three warmer seasons of the year, and as a consequence I end up snuggling in my mummy sleeping bag while sometimes dripping wet.

However, you will get used to it. Being sweaty and smelly isn’t the most ideal, however body odor is the least of your worries when out in the woods!

My problems aren’t nearly as big as I make them out to be.

Camping solo can be terrifying! I’ve done it enough that my process has been streamlined however everything else in life doesn’t matter when ‘out there.’

All the daily stressors, and other nonsense or BS just melts away when you escape it for a time.

I’ve learned how to do impossible things.

You are truly living! Congratulations! 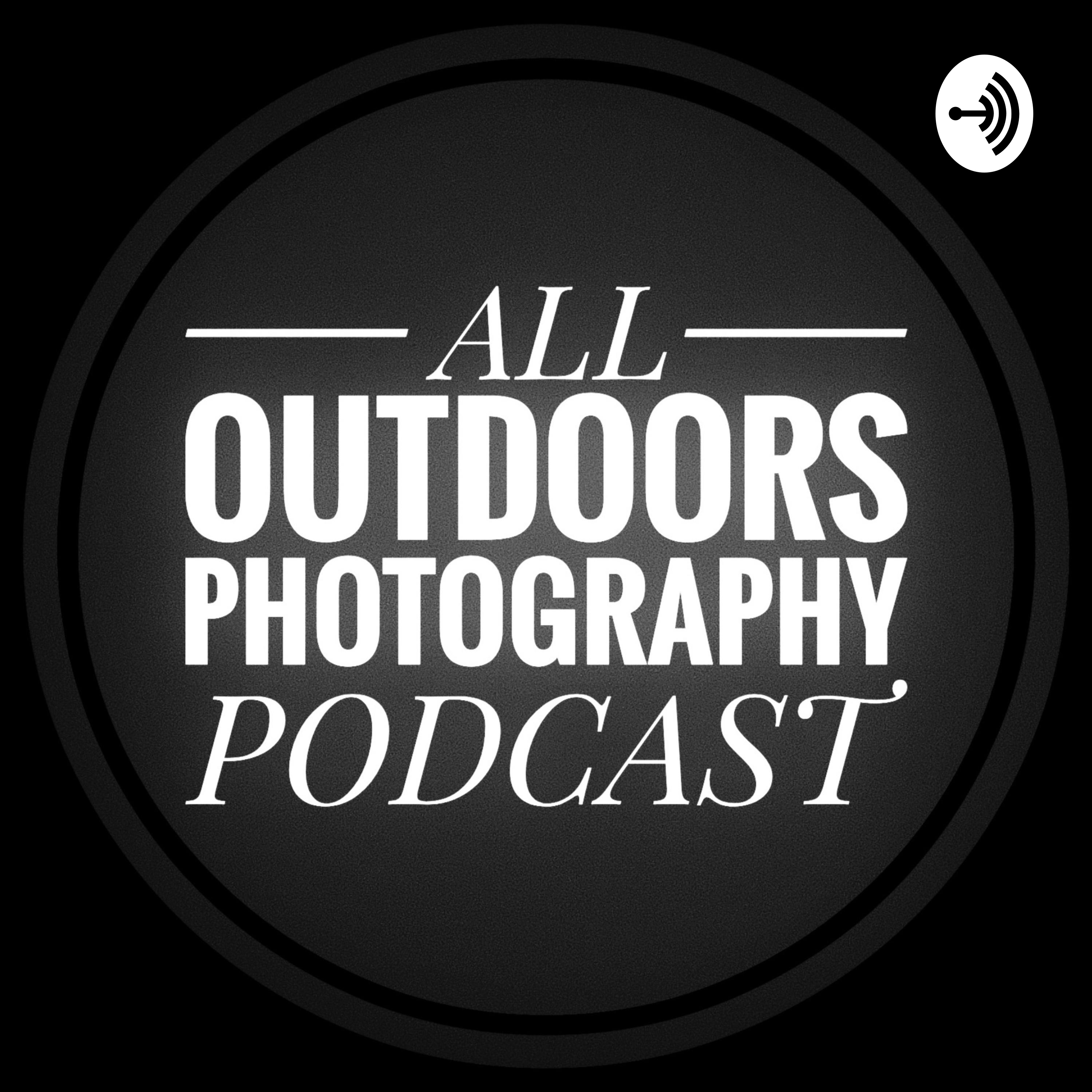